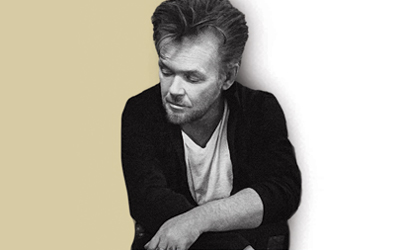 JOHN MELLENCAMP has announced additional dates to the 2019 tour of “The John Mellencamp Show” which features the rock icon’s classics plus some new material. Being hailed by critics and fans alike as one of music’s most authentic and crowd-pleasing concert performers, Mellencamp has added an additional 13 dates to his 2019 tour.

The news follows his previously announced dates, which will kick off with a sold out show in his home state of Indiana on February 7, 2019 and continue through April 30, 2019 in Albuquerque, NM. Produced by AEG Presents, “The John Mellencamp Show” will start promptly at 8 PM and will not have an opening act.  Every ticket purchased online will receive a physical copy of Mellencamp’s forthcoming album “Other People’s Stuff” set for release this December by Republic Records.

Mellencamp’s live shows have garnered huge critical acclaim with the Hollywood Reporter calling it a “triumphant, career-spanning show” and a “superb performance…still full of fiery defiance” by the Boston Globe.  His extensive touring and live shows have solidified the Rock and Roll Hall-of-Famer’s place at the forefront of American music for the past 40 years.